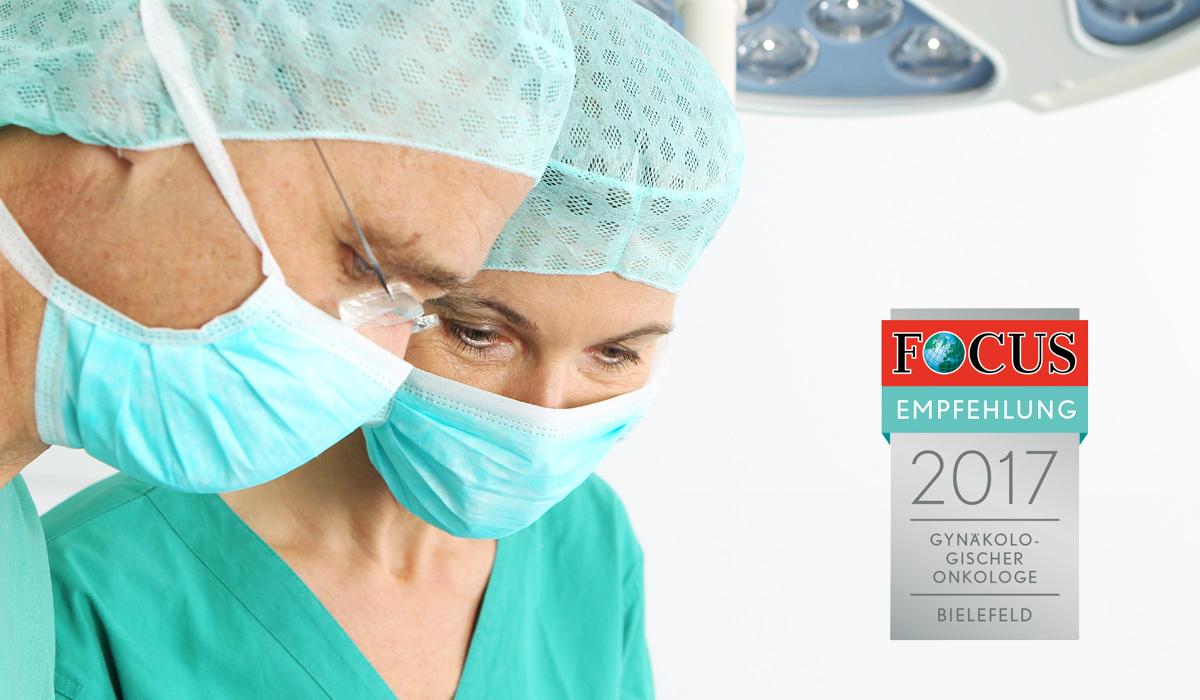 Dr Joachim Volz
Job Title: Doctor
Biography:
Study of medicine in Heidelberg and Mannheim
PhD and MD degrees on the diagnosis of cerebral hemorrhage in neonates 1983

Since 2012, founder of the FROG (office and clinic for women’s health, Reproduktiosnmedizin and Operative Gynecology in Bielefeld) and senior consultant of the Center for Women’s Health at EvK Lippstadt with Breast Center and Perinatal Center. Date 01/12/2013, Medical Director of the Evangelical Hospital Lippstadt

Dr Stefanie Volz-Köster
Job Title: Doctor
Biography:
Study of medicine at the University of Heidelberg and Mannheim
Promotion via a reproductive medical theme 1992

Assistant Physician at the University Hospital Mannheim from 1992 to 1997

1999 Award of Raoul Palmer Prize, one of the largest awards for Gynecological Surgery

2002 Habilitation and Venia grant the Legendi 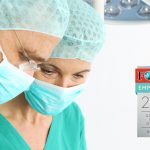 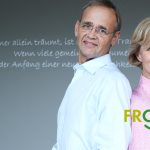